It is the sister channel to Deluxradio.co.uk which started broadcasting in December 2017 and has proven to be one of the leading internet channels across the globe with thousands of listeners across the world daily .

Delux Gold brings you the very best music from the 1950’s right up until the end of the 1990’s.
These are the decades that the team at Delux Gold feel was ‘The Best Decades of Music’!

On this channel you can hear many familiar voices within the UK radio along with DJ’s and presenters from across the world. Some will be familiar voices, others might be new to you. But the one thing they have in common, is their love of bringing you amazing music, music with personality!

We hope you enjoy a station that is all about the music and also revives the art of the DJ!

The channel is owned by Radiowaves Media Ltd, and based from our studios in Maidstone, Kent, in the united Kingdom and can be found on many different radio streaming services across five continents. 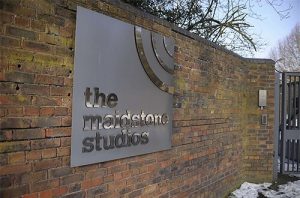 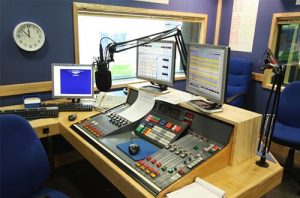 Station Controller David Wimble said: “It’s great that we have been able to bring you this station which is all about handing control back to music loving DJs. When we launched the original channel back in 2017, we had no idea how it would be received. But over the years we have found that radio is about choice, so instead of changing the format of the existing channel, we would add a second one just playing the very best music.” 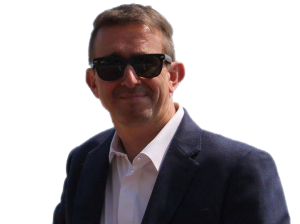 As radio progressed from the heady days of the Rock’n’Roll era, then on into the spontaneity and passioned delivery of the Pirate Stations around the UK. Some of you will fondly remember the free radio days of yesteryear – some of you will now experience it for the first time. Whatever musical era you enjoy – we’ve got you covered

Please check our ‘Latest News’ Tab for more information on the station.